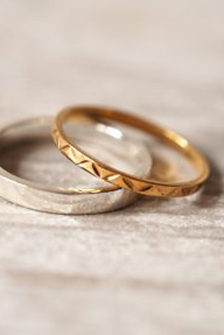 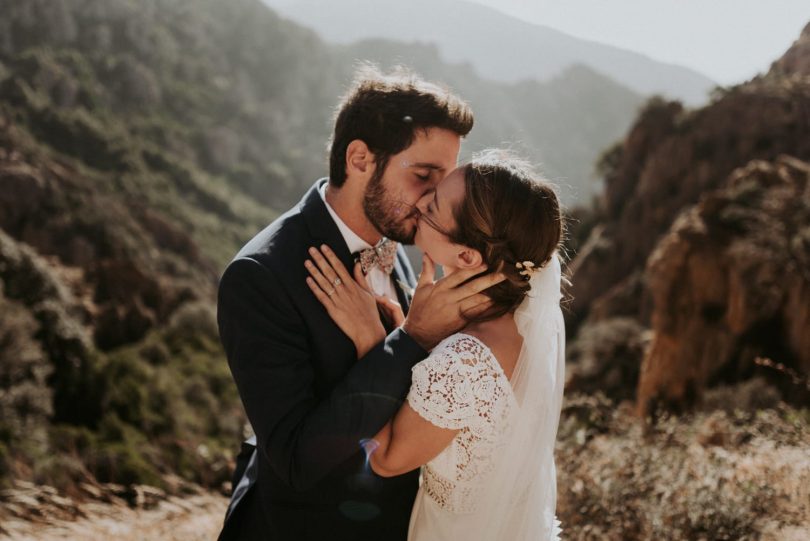 Anne and Adrien met ten years ago through a mutual friend in Paris. He then left for his studies in Asia. They found themselves on his return a few months later, and have not left each other since. They chose to celebrate a simple and friendly wedding in Corsica, even where Anne’s grandparents had said yes 70 years earlier … A great day photographed by Phan Tien. the proposal “It was in January 2017 that Adrien asked me in marriage, during a weekend in Vienna, in a park, under the snow.It

A vegetal and natural wedding in Corsica 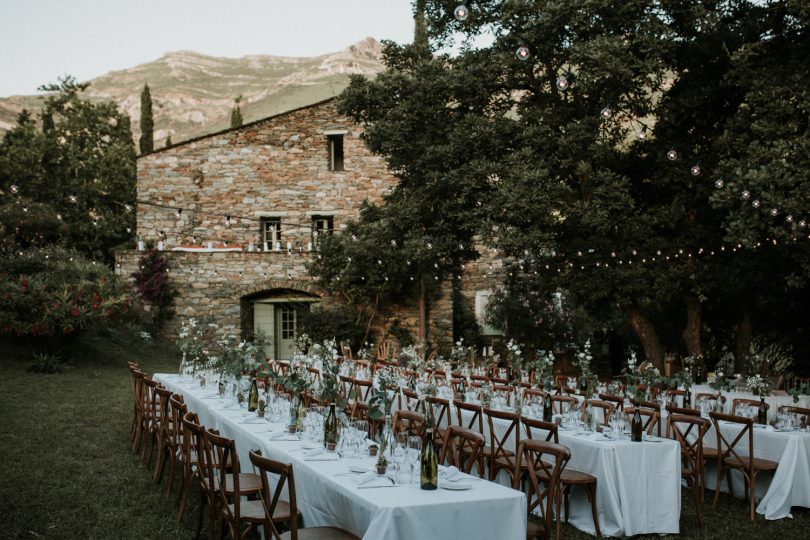 We unveiled a few weeks ago the images of their engagement session on a corsican beach, today, Stephanie and Baptiste share those of their beautiful day! Surrounded by their loved ones and always in Corsica, they celebrated their love as they should, photographed by Soul Pics … “The choice to get married in Corsica was fast. Stephanie is from The Cap, Baptiste from the west coast, we both had the wish to celebrate our union on the island. Cap Corse was the perfect place. Moreover, Baptiste’s family history keeps bringing him

The best food trucks in France for your wedding 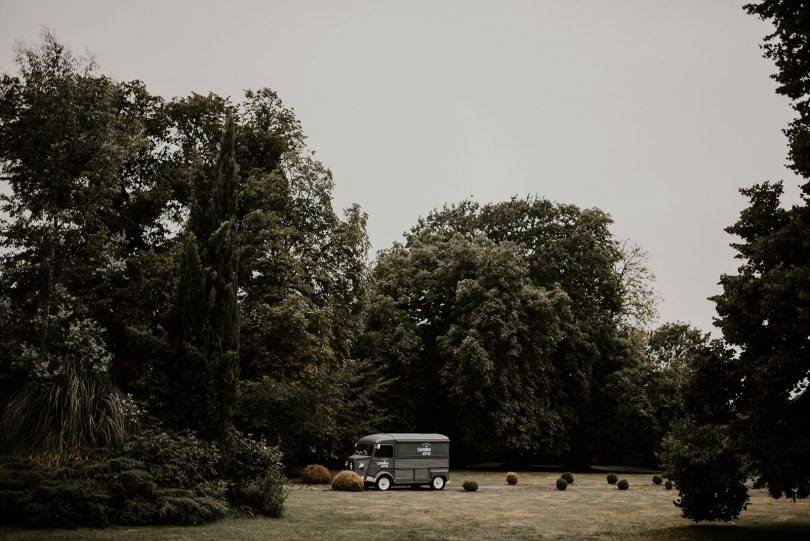 What if you offered something different to your guests and offered a food truck for your wedding dinner ? If they were previously rather chosen for brunch the day after the wedding, these small trucks have gradually made their way as full service provider of a cool and laid back wedding. Practical and festive, food-trucks offer savory but also sweet dishes to delight the taste buds of your guests: burgers, bagels, pancakes, pizzas and even ice cream, there is something for everyone. In addition to the variety of dishes offered,

A simple wedding at the Château de Beauchamp in Burgundy

Jacadi – Pretty outfits for the procession of your wedding 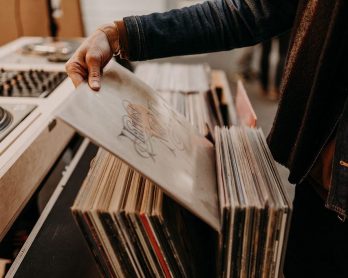 The playlist of your wedding: 60 essential music titles