A bohemian wedding at the Domaine des Bonnes Joies 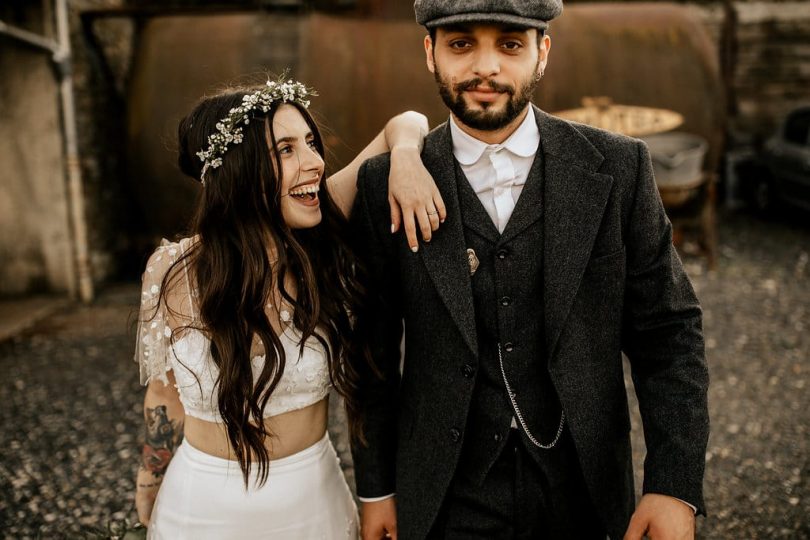 A Bohemian wedding with Peaky Blinders accents for Melanie and Thibaut who said yes at he Domaine des Bonnes Joies in the Paris region, accompanied by Artis Evènement and photographed by the German duo Chris and Ruth. Mélanie tells us their story … “We met at primary school at the age of 9. Children, we were not necessarily close, however I was already interested in Thibaut from his youngest. We met again a few years later and we never left each other. It’s been nine years now. We went through various