An engagement session at the dune of Pilat 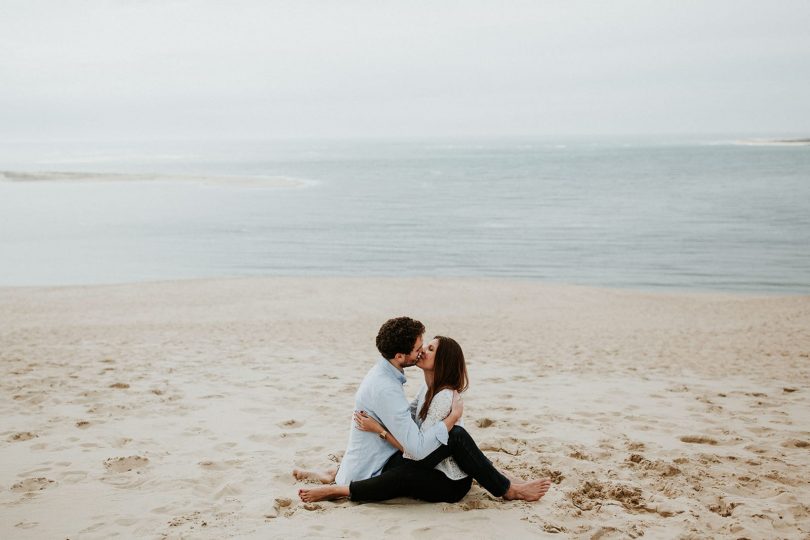 Head to the Atlantic coast today on La mariée aux pieds nus to discover the pictures of the engagement session of two lovers at the Dune of Pilat, photographed by Coralie Lescieux.

Laura tells us more about their story … “Our paths crossed on the benches of our business school but we didn’t immediately felt in love for each other.Valentin discovered his feelings first and it took me some time to realize, but after year of patience, I knew it was the good one ! We had a long distance relationship while he was living in Valencia and Chicago, and I was in New York. When we went back from United States we moved in together, and never left. “

Valentin tells us how he proposed to his beautiful fiancée… “For his birthday I planned a romantic weekend in Vienna, it was her dream ! The trip was planned two months in advanced, and at that moment I did not know  that I was going to propose but over the weeks it became obvious that we both wanted to marry. We had evoked 2018, but proposing more than a year and a half before, I knew it was going to be a surprise for her. I chose the Schönbrunn Castle as the perfect place to pop the question. I kneeled in a small grove of the gardens. The surprise was total. It was official, we went back to my home. laughing and full of hapiness ! “